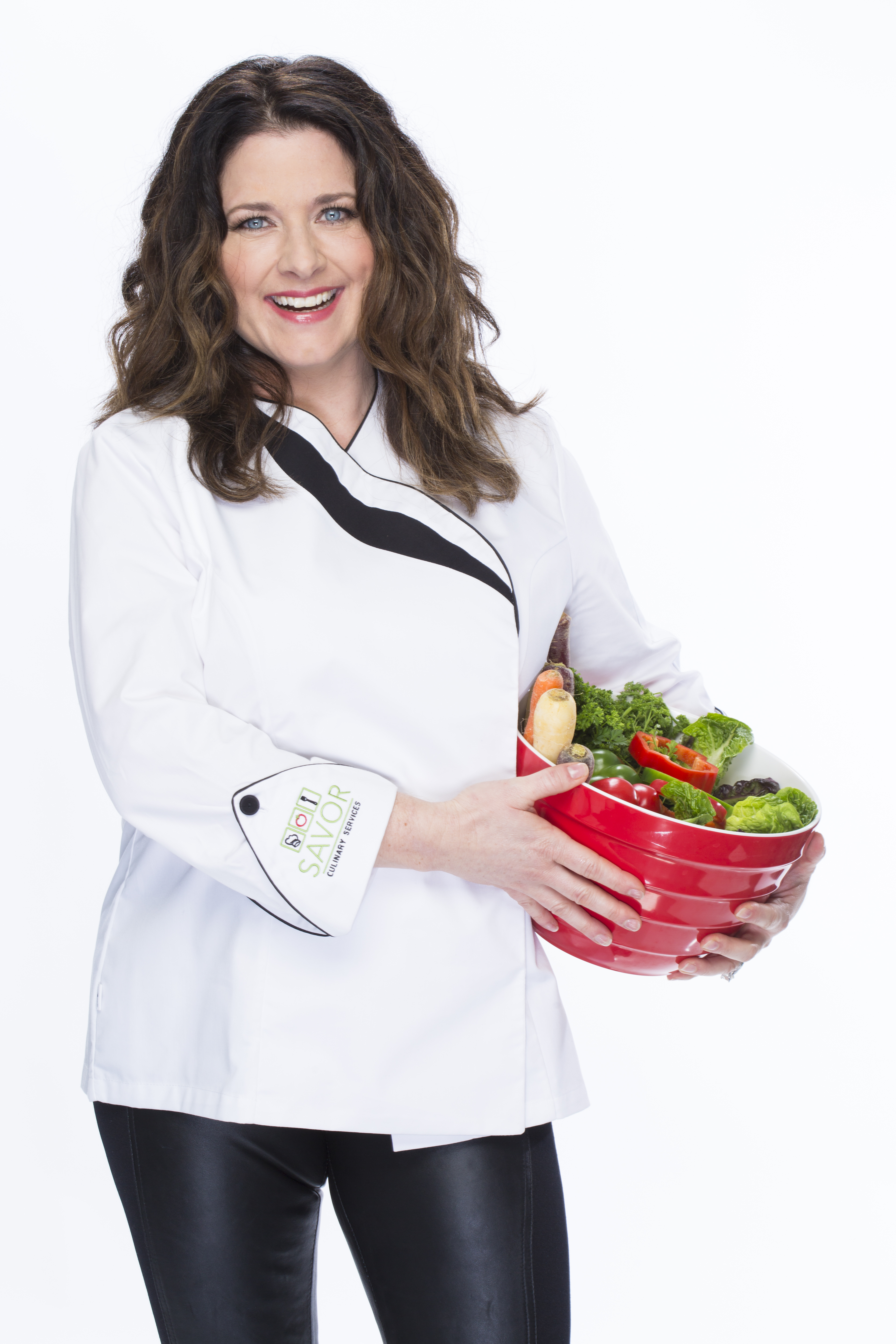 Deb’s story began while as a licensed physical therapist. She noticed a trend that people were not healing as they should from their ailments.

During that time, she read an article about becoming a personal chef while raising her infant son. She trained at the Culinary Business Academy, Culinary Institute of America, and the Culinary School of Fort Worth.

When her son was four years old, he received medical diagnoses that categorized him as high functioning autistic with severe ADHD among other things. After extensive research on the autism spectrum and the effects of gluten in children, she changed his diet while starting a culinary business.

Her son wound up as a starter on the football team, a member of the honor guard, had numerous friends, and was a straight A student. Only one thing changed, and it was food. Deb knew there were other families out there and she wanted to help. Thus, SAVOR was born.